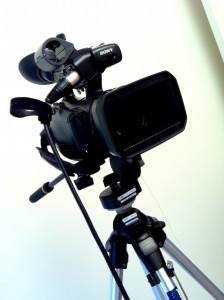 Carrying on from my previous blog entries I did mention my working under the direction of Richard Lancaster on his television show  “High Time” which will be broadcast on 31Digital, (previously known as Briz31) on October 13, 2011.

I without a doubt feel absolutely privelleged being part of this.

And still overwhelmed that I am part of such an amazing project.

As a Crew Member. And as a Presenter.

In a nutshell “High Time” is a wonderful culmination of up-close interviews with Australian celebrities. 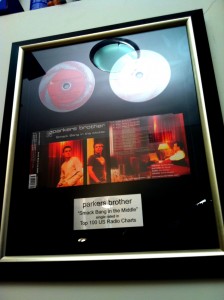 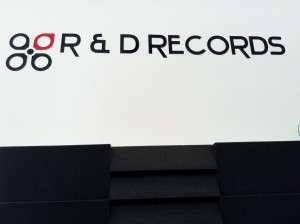 All of whom have captured the world with their talent and now grace the suburbs of South-
East Queensland.

Integrated with a cast of young, budding-actors who follow the Arts closely and embark upon a journey of following their dreams of success. 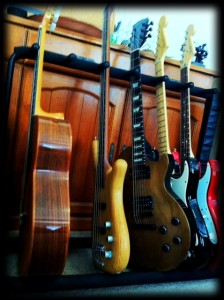 It is a fascinating look into the lives of high-profile artists/figures, their personal and professional successes and struggles into the world of fame, fortune and tragedy.

Richard, who carries a devoted passion and a rich knowledge for all sectors of the Arts, on a broad scale, invited me to be a part of his show a few weeks back.

He recognised my newfound interest in Broadcasting. Documentary Making. Video Journalism and  my Love for the Arts.

And consequently put me to good use. 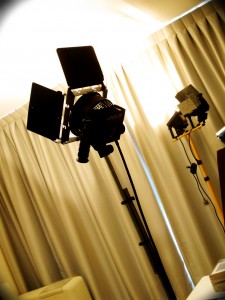 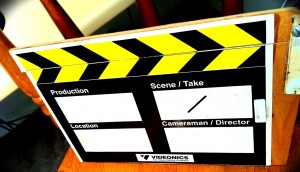 Since my first day on set I have truly discovered an even deeper appreciation of the world of television.

Where does my role come into place? 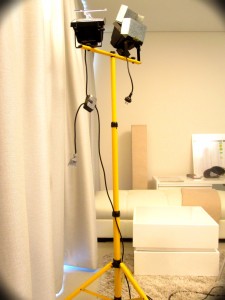 My day on set usually consists of this:

It sounds like it’s an involved job. It is.

And all the t.v. crew exchange duties throughout the day. Every day is different. Which I love.

It’s every bit an example of collective teamwork. Some days are more challenging than others. As you’d expect.

But that’s part of showbusiness.

The reward of the final outcome is satisfying though.

On what you might view as the more glamorous side of this line of work my role includes:

BUT my favourite part amidst a day of “CUT!” and “ACTION!?” 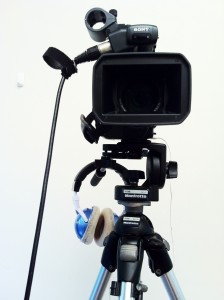 I get to have a conversation with them.

When the cameras aren’t rolling.

The spotlight is off.

The equipment is packed up.

I am most curious about what such people are like off set.

What is their day to day life like? Their families? Their likes? Dislikes?

Their personalities off-screen, will they differ to the what was captured on tape?

Well my curiosity has met answers.

I have so far been delighted at their personable approach AND appreciation for what you do for them with profuse “Thank you’s” and “See you again”, “Handshakes” hospitality and business card handouts.

They’re willingness to be involved in any way possible during post-production by means of providing their uncut music, books, their valuable time is what I admire. Really.

“High Time” for me is definitely a whirlwhind of intense work and entertainment both on and off screen for a Jscholar like myself.

Yes it is definitely an intense few remaining weeks at Jschool (can I hear an AMEN guys?) and all the teachings of ethics and values that John and Desley have instilled into our heads thus far, have definitely stayed with me.

It’s a tough and competitive world out there and having the opportunity to cover every imaginable aspect of Journalism this year (including Teeline Shorthand, yes it’s a dying art) to encourage the likes of me who’s a sucker for broadcast journalism has eventuated in my first television job, as a student, and a mother-of-two, climbing the tough old ladder to Graduation with  assessments, exams, parliamentary visits, council meetings, court visits, vox pops, avid-reading habits, newsbytes stories and perfecting style and grammar (touch wood)… Oh for the Love of Story-telling. Journalism. Jschool.

I don’t mean to sound like a sentimental fool but I am really going to miss Jschool. Our teachers. Our Mentors.